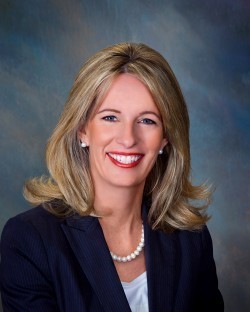 Kelly Hyman earned a Bachelors degree in communications from UCLA. In 2003, she was awarded a J.D., with honors from the University of Florida College of Law. Kelly Hyman is former President of the Federal Bar, Palm Beach Chapter.Kelly Hyman is a legal analysis and has appeared on Fox news. She has also appeared on the Ethan Bearman show,"Issues and Ideas" with Chris DeBellow, "The Whistleblower" with Mychal Wilson and the "Jiggy Jaguar" radio show, based out of Kansas.Kelly Hyman is an advocate, lawyer and attorney at Franklin Azar & Associates, where she focuses on class actions and mass tort litigation. Kelly Hyman is married to Federal Judge, Paul G. Hyman, Jr.