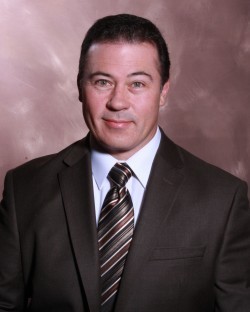 Mr. Vance is a native of the San Luis Valley, Colorado. He was raised on a cattle ranch near Manassa. He earned his undergraduate degree in 4 years from Adams State College in 1994 and put himself through school by driving semi trucks over the road in the summers and working locally during the school year. He earned his law degree from the University of Nebraska in 1997, graduating with honors. While in law school, he clerked for the Honorable Donald Endacott of Lincoln, Nebraska. He began practicing law in 1997 at the Colorado Springs firm of Wittman & McCord. There, he worked for various insurance companies, maintaining a statewide practice of defending negligent drivers that caused auto and truck collisions. He left that firm in 2000 and stopped defending negligent people and companies. He began helping injured people and has committed to never stop. Mr. Vance is licensed in Colorado and Nebraska. He is a member of the Colorado Trial Lawyers Association, the Wyoming Trial Lawyers Association, the Association of Trial Lawyers of America, the Colorado Bar Association and the San Luis Valley Bar Association.

In 2005, Mr. Vance attended Gerry Spence's Trial Lawyers College, a month-long intensive trial school near Dubois, Wyoming. He has tried numerous jury and bench trials to verdict and has won several million dollars in damages for his clients. 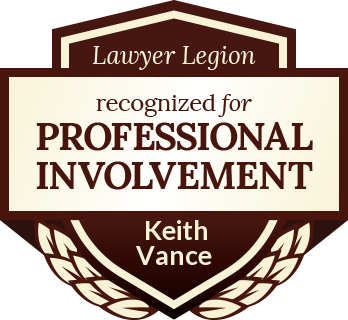