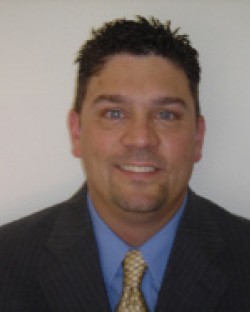 Dean Ferraro earned his Bachelor's Degree from California State Polytechnic University, Pomona in 1992 and his J.D. Degree from the University of Mississippi ("Ole Miss") in 1996. He is licensed to practice law in the State Courts of Colorado, California and Tennessee. Mr. Ferraro is also licensed to practice before the United States District Courts of California (Central District) and Tennessee (Eastern District).Shortly after earning his law license in Tennessee, Dean soon joined the District Attorney's office, where he worked for five successful years as one of the leading prosecuting attorneys in the State of Tennessee. After seven years of practicing law in Tennessee, Dean moved back to his home state, and started practicing in California in 2003, where he is recognized as an aggressive and effective litigator.Dean believed that in starting his own practice, he could be more effective in helping people deal with a variety of legal issues. In 2006, he decided to get out of the big corporate scene (as In-House Counsel for Safeco Insurance), in order to provide more individualized legal help to others. Since then, he has represented numerous satisfied clients. The practice of law has allowed Dean to fully realize his passion for helping people at all levels of their legal needs 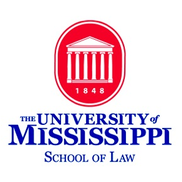