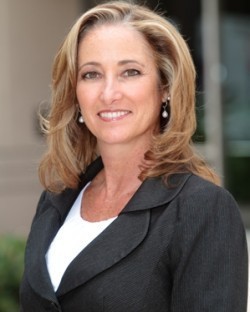 Virginia Landry’s law firm is nationally known and is a local leader in Orange County, CA for effectively representing persons accused of driving under the influence of alcohol and/or drugs, as well as the Department of Motor Vehicles Administrative Per Se actions for license suspensions.

Conveniently located in Orange County, Virginia Landry has successfully represented thousands of DUI clients during her 23 years of private practice.

In addition to her current position as Regent for the National College for DUI Defense (NCDD), Virginia serves on the Board of Directors for the California DUI Lawyers Association as its Secretary. Virginia is one of only a handful of attorneys across the nation who is Board Certified in DUI Defense.

Ms. Landry has been a guest lecturer at Chapman University of Law, Western State University of Law, Whittier College of Law and Trinity College of Law.Virginia Landry has been featured in the Orange County Register, the Orange County Bulletin, Irvine World News, and appeared on news channels 4 and 13.In addition, she was featured on "Close-Up TV News" on the Ion Channel, highlighting her commitment and dedication to criminal defense.Virginia has also been the featured attorney on AM830 for "Ridin' Dirty".

Virginia Landry was named as a top attorney in Orange County with OC Metro magazine and was featured in the "Attorneys of Distinction" issue for Orange Coast Magazine.She has contributed as an author for the "Inside the Minds" book series on DUI defense published by Aspatore books.

Recently, Virginia was recognized as "Top DUI Attorney in DUI Defense" by Car & Driver Magazine, whose periodicals are distributed nationally. Virginia is a Certified Instructor of Standardized Field Sobriety Tests and owns the Alcohol Sensor IV and Alco-Sensor FST machines which are used by all Orange County, California law enforcement for breath testing. 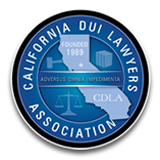 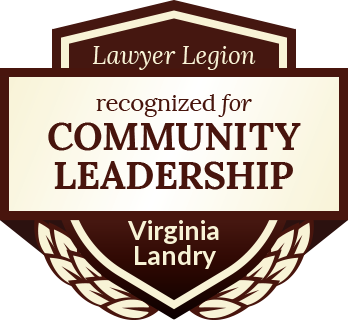 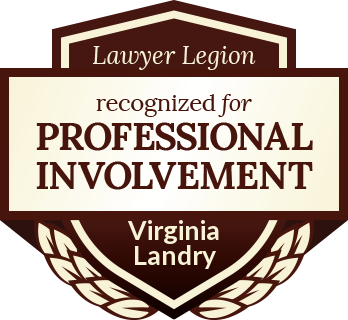