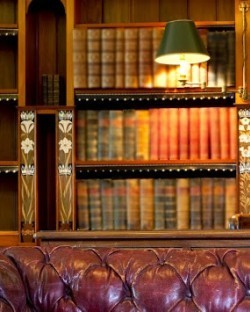 Criminal Defense Lawyer Vincent Oliver has been practicing in Los Angeles since 1971 and has conducted over 300 criminal jury trials. He and and his bilingual staff specialize in representing those falsely accused of serious felonies and misdemeanors in both state and federal court on both the trial and appellate court levels.

Attorney Vincent Oliver's investigators are aggressive and have successfully found sufficient evidence to have cases dismissed both before and after charges have been filed. He has represented criminal defendants in California, Nevada, Oregon, Arizona, Missouri, Kansas, Tennessee, Pennsylvania, and New York on the trial level and in California and Colorado on the appellate level.

Mr. Oliver has represented seven different defendants in special circumstances cases and none of them have received the death penalty.