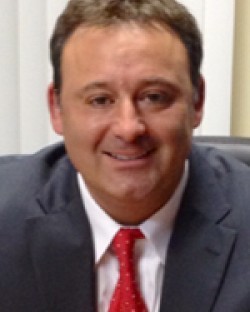 Personal Injury and Employment Lawyer
Law Offices of Thomas Debenedetto
San Diego, CA
About Résumé Reviews Contact
Not Yet Reviewed Review this lawyer
Is this you? Showcase your career achievements and connect with ideal clients.
Premium Placement
Enhanced Features
Upgrade to Enhanced Profile

Mr. DeBenedetto is a graduate of Rutgers University in New Jersey. He is also a graduate from the University Of San Diego School Of Law where he received the American Jurisprudence Award in the field of Comparative Law. Upon graduation and passing the State Bar of California, Mr. DeBenedetto immediately put out his "shingle" and began representing Injured Workers for the last 22 years. It is Mr. DeBenedetto’s firm belief that the current workers compensation laws are unfair and provide great profit to insurance carriers at the expense of the hard working people of The State of California. "Now more than ever, injured workers need aggressive representation to help them navigate the complexities of our workers compensation system."