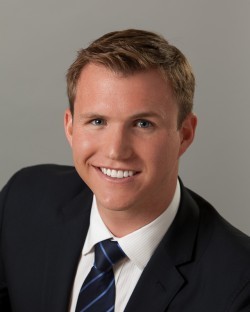 Thomas Appel joined the firm as an associate upon being admitted to the California Bar in December of 2011. His work focuses on representing clients involved in personal injury and workers’ compensation.

Before attending law school, Thomas worked for several firms that focused on personal injury. He also served as an Intern Investigator for the Mental Health Division of the District of Columbia Public Defender Service.

In his spare time, Thomas is an avid hiker, runner and technology enthusiast.