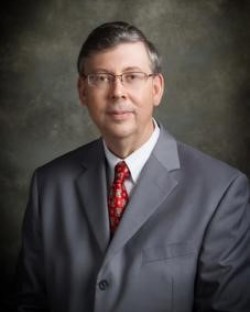 Family Law and Bankruptcy Lawyer
Scott Lyons Attorney at Law
Hanford, CA
About Résumé Reviews Contact
Not Yet Reviewed Review this lawyer
Is this you? Showcase your career achievements and connect with ideal clients.
Premium Placement
Enhanced Features
Upgrade to Enhanced Profile

Scott Lyons became an attorney in June of 1982. He is a general practitioner, focusing on bankruptcy law, family law, as well as serious personal injury cases. He has worked on thousands of legal cases but handles all of his clients with respect and as individuals, with no assembly line treatment. Scott Lyons owns and operates his office at 1010 West Main Street in Visalia, California with his son, Louis Lyons, Esquire. In July of 2014, Scott Lyons opened two additional office locations in both Hanford and Porterville in order to better serve the residents of Tulare County, Kings County and Fresno County.