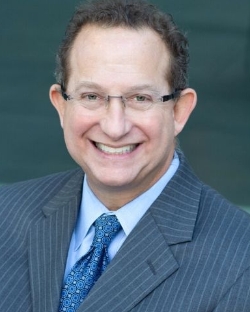 The principal of Steinberg Law has twice presented cases to the United States Supreme Court! According to Reuters, Keven Steinberg can be considered an “Elite of the Elite” merely because of this great accomplishment.

Steinberg Law works on cases nationally and internationally on the State and Federal level. Steinberg Law has the experience and capabilities to represent its clients in most any situation, location or venue. This, in addition to the broad scope of practice areas, makes Steinberg Law the “go to” firm for effective and conclusive legal representation.

Steinberg Law assists clients economically and efficiently maneuver though difficult and challenging legal situations based upon decades of experience having for the most part, already encountered the same or similar situations as its clients now present. 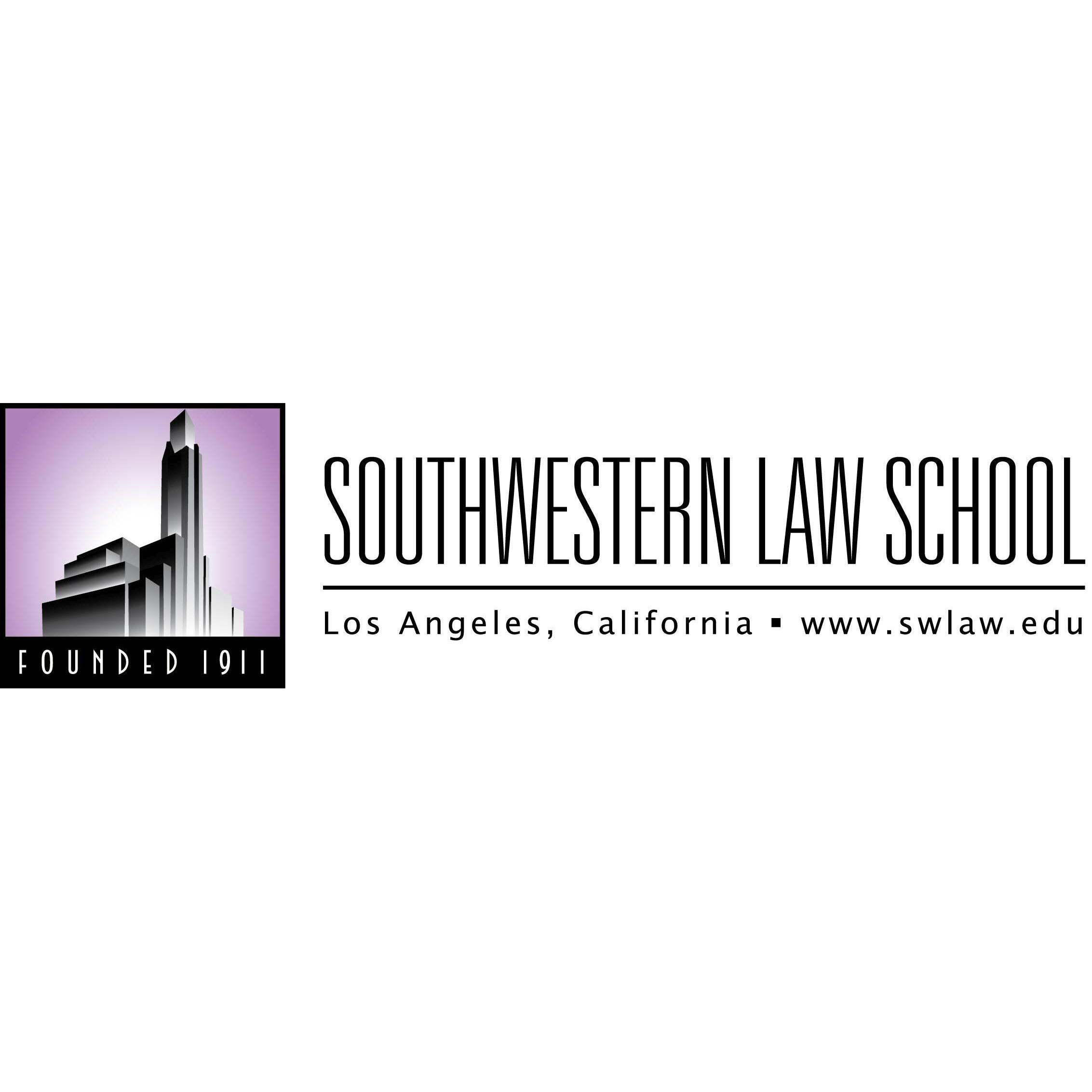