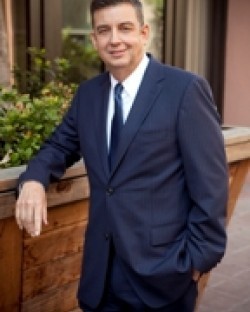 Phil Israels was born in 1948 and raised in California’s Central Valley where he still has family. After graduating from the University of California at Berkeley where he was a member for Zeta Beta Tau fraternity and studied Economics, he continued his education at the University of San Francisco, School of Law where he received the prestigious American Jurisprudence Award. Mr. Israels has been named "Super Lawyer" by the Los Angeles Magazine, an honor which he has received several times. He is often referred cases by Judges, other attorneys, prosecutors and previous clients.

U of San Francisco School of Law 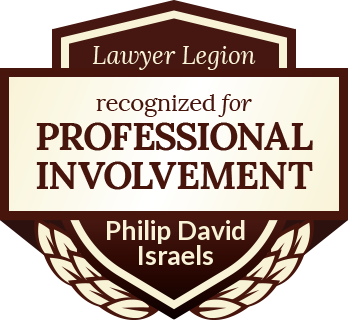