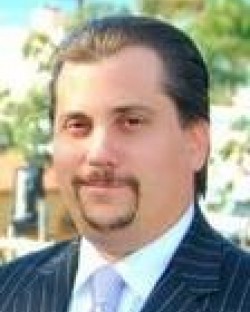 Over the course of his career, Mr. Iocona has an established track record of dismissals and/or reduced charges for clients in courts across Southern California. For his achievements, he has been named in The National Trial Lawyers: Top 100 and is known as a successful trial lawyer. As an accomplished trial attorney, Mr. Iocona has earned a reputation of being one of the best DUI Defense Attorneys in Southern California and througout the State of California, and because of this, he has been named a "Rising Star" by Super Lawyers, a Thomas Reuters Attorney-Rating Service, in 2015 and 2016.

Mr. Iocona holds an Avvo-Rating of "Superb" or "10/10" and OC Metro magazine has listed him as one of the area's "Top-Rated DUI Attorneys in Orange County, California". Mr. Iocona has also been selected as a "Superior DUI Attorney" by The National Advocacy for DUI Defense (NAFDD).

Mr. Iocona has dedicated his legal career to defending those charged with crimes, particularly DUI, and has been a zealous advocate for his clients. One of Mr. Iocona's cases was even featured in an article published in the OC Weekly in 2016, entitled: "OC Judge Slams Prosecutor for Misconduct, Prosecutor Gets Promoted by DA Tony Rackauckus". This article is part of a lengthy series of articles by Scott Moxley of the OC Weekly regarding what has become known as the "Orange County Snitch Scandal".

Mr. Iocona began his career in 2000 at the Law Office of Barry T. Simons. By 2009, he became the firm's Lead Trial Lawyer in DUI Cases and the firm's Managing Attorney. In his role there, Mr. Iocona was a "Contributing Editor" to the two-volume treatise: "California Drunk Driving Law" from 2003 to 2016 when he left the firm to form The SoCal Law Network and later, Peter F. Iocona - Attorney at Law.

Peter F. Iocona - Attorney at Law, and The SoCal Law Network, are dedicated to defending those charged with DUI and other crimes in Orange County and Southern California. 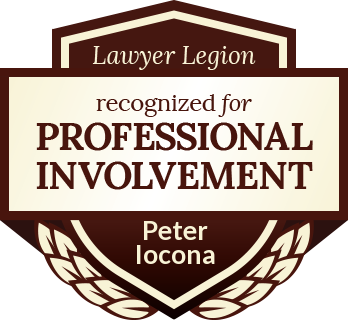