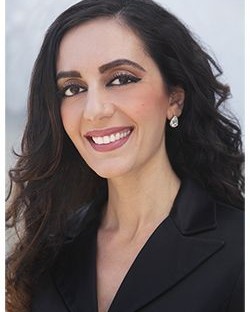 Negin Yamini practices exclusively criminal defense in Orange and Los Angeles counties. Negin routinely defends the accused against all criminal charges including driving under the influence of drug and alcohol, domestic violence, child abuse and molestation, rape and sexual assault, robbery, and white-collar offenses. Amongst Negin’s noteworthy accomplishments are a hung jury and subsequent dismissal of a hit and run charge against a Los Angeles County firefighter, a hung jury and subsequent dismissal of assault with a deadly weapon charges against a San Bernardino County nurse, a swift 15-minute jury acquittal on pimping and pandering and prostitution charges arising out of a Los Angeles County under-cover prostitution sting operation, dismissal of all transportation and sale charges against a member of a marijuana collective, and dismissal of all theft charges at preliminary hearing against a Los Angeles County employee. These victories-amongst Negin’s extensive record of reduced-sentences, dismissals, and favorable dispositions in a range of matters-showcase Negin’s tenacity, strategic and thorough mounting of a defense from the very inception of a case, and meticulous and aggressive lawyering. 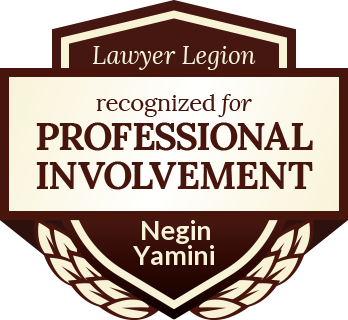