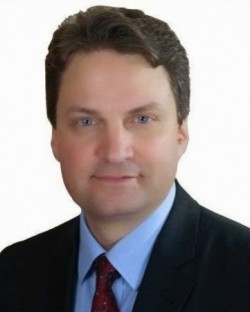 Michael Henderson has been honored as a member of the National Trial Lawyers Top 100 Injury Trial Lawyers for 2016 and 2017. Michael served as President of the Consumer Attorneys of Sonoma County, the local chapter of the statewide trial lawyers association. Michael has been inducted into the Order of the Coif, a national honor society recognizing those lawyers who attain high distinction and excellence in legal education. Michael Henderson and his familyMichael graduated in the top 2% of his class, receiving his Juris Doctoral degree from the prestigious McGeorge School of Law in Sacramento, CA in 1994.