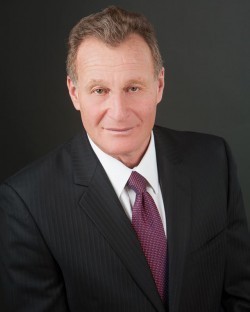 DUI / DWI Lawyer
Encinitas, CA
About Résumé Reviews Contact
Not Yet Reviewed Review this lawyer
Is this you? Showcase your career achievements and connect with ideal clients.
Premium Placement
Enhanced Features
Upgrade to Enhanced Profile

Michael J. Fremont has been an attorney since 1988. He has tried more than 300 DUI jury trials. He lectures frequently to other attorneys at seminars on pre-trial and trial strategies and is a consultant to other lawyers to help them win their case. See What attorneys and clients have to say about San Diego DUI Defense Attorney Michael J. Fremont.

"Being arrested for DUI or drug offenses does not have to be a devastating experience," said Fremont. "Even though suspension or revocation of your driver's license and being convicted of a DUI or drug offense can lead to loss of employment, increased costs or cancellation of auto insurance, jail and loss of reputation, many DUI drug cases can be successfully defended in court and DMV hearings by an experienced attorney."

Mr. Fremont is an experienced criminal defense attorney who concentrates on representing people accused of DUI and drug offenses, people just like you. Attorney Fremont has over 26 years experience successfully representing doctors, lawyers, military personnel, business people and others accused of DUI. He has been very successful in obtaining acquittals dismissals, reductions of charges and having DMV suspensions and or revocations set aside. There is an alternative to pleading guilty. You should have that option.

Mr. Fremont is a recognized leading authority in DUI law and is a named contributor to California Drunk Driving Defense, a leading publication for criminal defense lawyers and author of the DUI A to Z trial manual. As one of San Diego's most active DUI attorneys, Mr. Fremont has accumulated a remarkably successful record of "wins" in the courtroom. He lectures frequently to other lawyers at seminars on pre-trial and trial strategies and is a consultant to other attorneys advising them on how to win their cases. 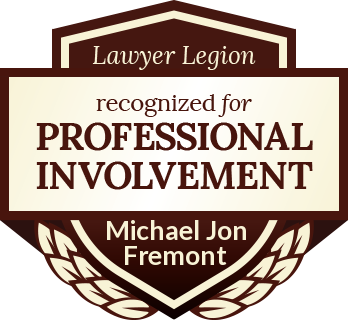