Business Lawyer
San Francisco, CA
About Résumé Reviews Contact
Not Yet Reviewed Review this lawyer
Is this you? Showcase your career achievements and connect with ideal clients.
Premium Placement
Enhanced Features
Upgrade to Enhanced Profile

Mike Halloran is a well known member of the California Bar, having practiced corporate and securities law for many years in San Francisco and Silicon Valley. During the 1990s we was General Counsel of Bank of America when it was headquartered in San Francisco. From 2006-2008 he was in Washington DC as the second in command of the US Securities & Exchange Commission. He now practices law with his own law firm, Halloran Farkas+ Kittila LLP in San Francisco and five other Cities. 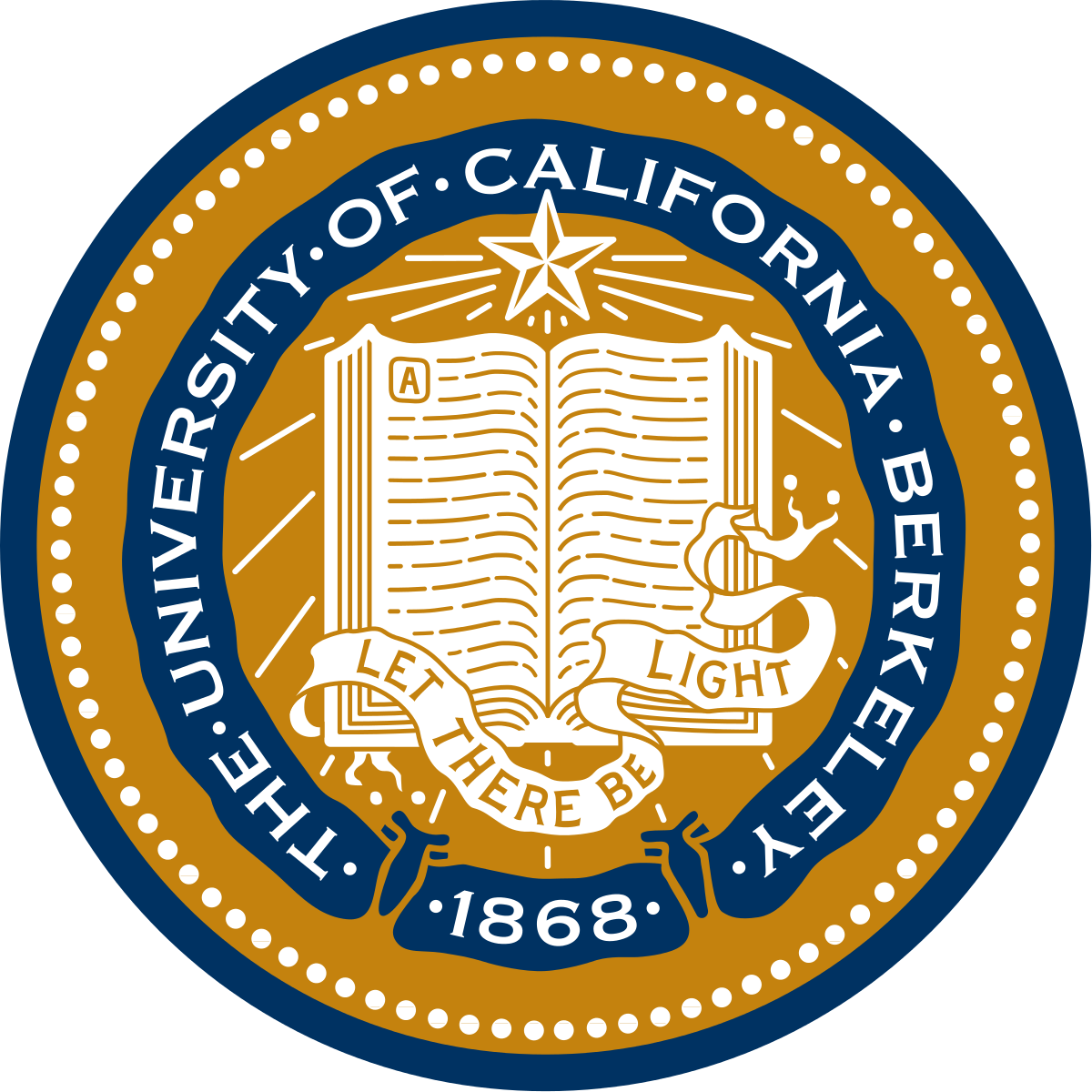