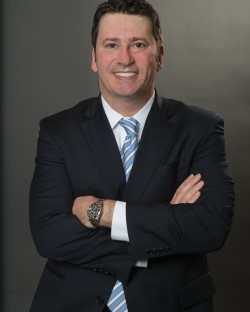 Mr. Ghozland spent many years as an attorney at one of the country’s most predominant law firms representing plaintiff’s rights. In this capacity, Mr. Ghozland was involved in several multi-million dollar settlements, including a class settlement that was worth more than $400 million.