Mike has valuable experience defending cases on behalf of clients throughout California and in federal courts across the United States. He is particularly passionate about working with the wrongly accused and those who are seeking to change their lives for the better.

He received a bachelor’s degree in political science at Colgate University in Hamilton, New York, and studied law in Sacramento at the University of the Pacific McGeorge School of Law.

After a few years in civil litigation and property law, Mike became a Deputy District Attorney in Fresno, where he saw the effects of prosecutorial abuse on people who were trying to recover in the face of serious charges. He switched sides to defend clients who need a second chance.

His passion for fighting for those who need support led him to begin his own practice in 2007.

He is a public speaking champion, traveling as far as Cape Town, South Africa to compete in collegiate speech and debate. This experience, as well as the time he served as a juror the week after he took the bar exam, was key to his becoming a trial lawyer. He enjoys a challenge and strives to achieve the best results possible for clients in any situation.

Mike grew up in Fresno in a family of airline and commercial pilots. He continues to enjoy flying as a hobby today. He spends time with his wife Karen, his family, and their four rescue dogs and a cat. He enjoys world traveling, reading, and in his spare time he roots for the Miami Dolphins. 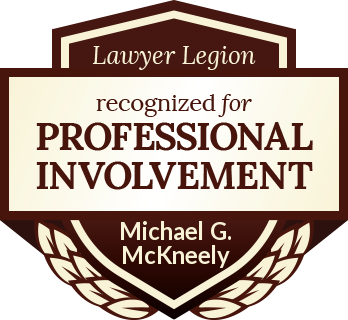