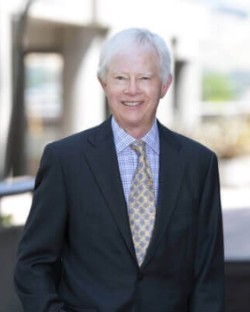 Michael Meadows is one of the partners at Casper, Meadows, Schwartz & Cook and a personal injury lawyer in Walnut Creek with over 30 years of experience. He specializes in serious injury cases, litigating some of the firm’s largest cases. Some of his accomplishments include an $80 million settlement in a toxic tort case in which he served as co-lead counsel. His success has granted him inclusion in Norther California Super Lawyers®from 2004-2014. He also was included in the National Association of Distinguished Counsel, an honor only given to one percent of lawyers. He is devoted to helping clients obtain the justice they deserve. 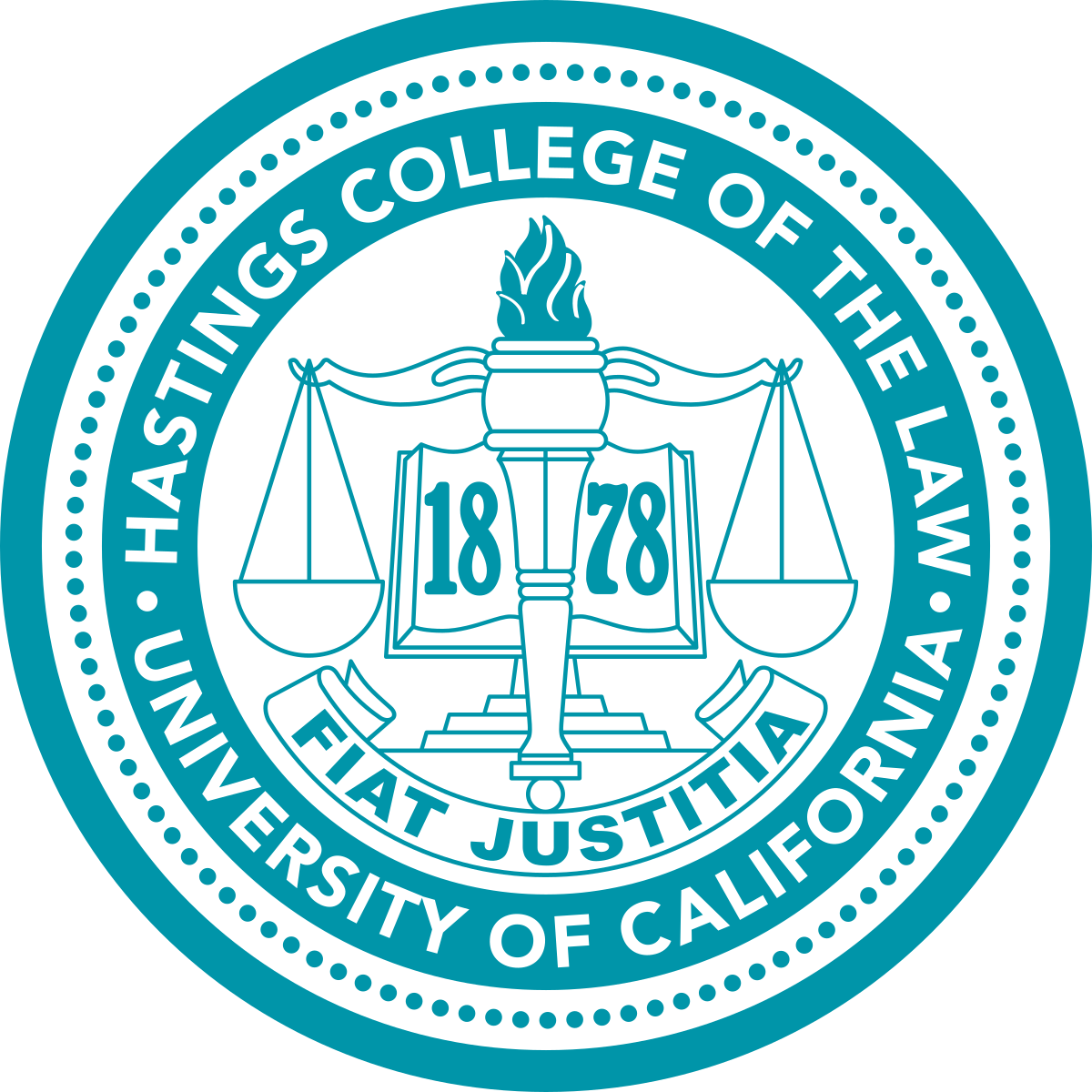