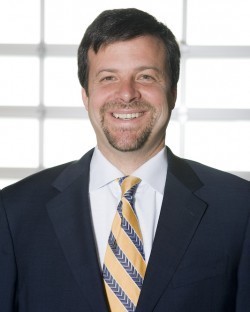 Workers Compensation and Personal Injury Lawyer
Eason & Tambornini, A Law Corporation
Sacramento, CA
About Résumé Reviews Contact
Not Yet Reviewed Review this lawyer
Is this you? Showcase your career achievements and connect with ideal clients.
Premium Placement
Enhanced Features
Upgrade to Enhanced Profile

Attorney Matthew R. Eason has been practicing law in Sacramento since 1992. Mr. Eason earned his law degree from the University of the Pacific, McGeorge School of Law where he graduated 9th in his class out of over 200 students. At commencement, he was awarded Order of the Coif for his academic achievements. Mr. Eason was also chosen by his professors as a top written and verbal advocate, and was awarded the prestigious Order of the Barristers.

Order of the Coif
McGeorge School of Law
1992