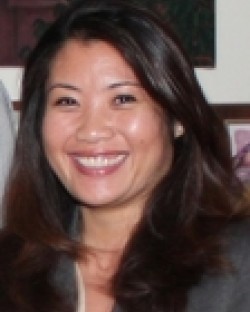 DUI / DWI and Administrative Lawyer
The SoCal Law Network
Laguna Hills, CA
About Résumé Reviews Contact
Not Yet Reviewed Review this lawyer
Is this you? Showcase your career achievements and connect with ideal clients.
Premium Placement
Enhanced Features
Upgrade to Enhanced Profile

Ms. Cordero began her career at the Law Office of Barry T. Simons in 2001 and managed the law and motion portion of the firm's practice.

In 2016, Ms. Cordero left the firm to form her own firm, "The SoCal Law Network" with her two law partners, Alan Castillo and Peter F. Iocona.