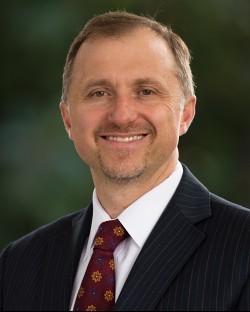 John N. Demas is the founding partner of Demas Law Group, P.C. and has been exclusively representing injured victims for over twenty years. John is passionate about helping people and he has earned a stellar reputation in the community for his dedication and successful results for his clients. He has extensive trial experience with several multi-million dollar verdicts, including one of the largest verdicts ever against Sacramento County ($4,500,000) and the largest verdict ever won in Tuolumne County ($2,500,000).

John has earned the respect of the legal community for his zealous representation of his clients. As a result, he has been selected by his peers as a Northern California Super Lawyer every year since 2009; an honor limited to less than 5% of all attorneys and approximately 1% of plaintiff personal injury attorneys. In 2014, he was also named a Top 100 Attorney for Northern California. The Top 100 list is an even more exclusive group of attorneys chosen by Super Lawyers, as the very best among the best lawyers in the state.

John has been granted membership to The American Board of Trial Advocates (ABOTA), a respected professional organization with exclusive membership limited to less than 1% of the country’s civil attorneys. ABOTA membership is by invitation only-extended to attorneys distinguished for their high personal character and professional reputation. Furthermore, he is a member of The Million Dollar Advocates Forum, an organization consisting of the nation’s top personal injury attorneys.

John has an "AV" rating, the highest possible national rating from Martindale-Hubbell. The "AV" rating is derived from confidential assessments by attorneys in the community as well as judges. In addition to the highest attainable legal ability ratings, he has been given the highest marks for "adherence to professional standards of conduct, ethics, reliability and diligence." John also has a 10, the highest possible rating, with the prominent attorney ranking web site, Avvo.com.

He was recently recognized as the Trial Lawyer/Advocate of the Year by the Capitol City Trial Lawyers Association in recognition of his extraordinary trial results and intrepid work in advocating for the rights of consumers.

John is very active in the legal community and is a past President of the Capitol City Trial Lawyers Association, as well as a current Board Member of the Consumer Attorneys of California. He is a frequent speaker and lecturer at seminars and conventions across the State and has been asked to speak by numerous organizations, including the Continuing Education of the Bar, Consumer Attorneys of California, and Capital City Trial Lawyers. He donates his time and serves as a Settlement Conference Judge Pro Tem and Arbitrator in Sacramento County, and as a Mediator for El Dorado County and Placer County.

In addition to representing injury victims, he is committed to educating and informing people about safety and accident prevention.

In his spare time, he likes to spend time with his family, exercise, cycle, scuba dive, hike and travel. He speaks Greek fluently. 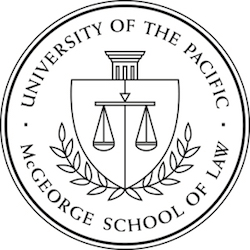 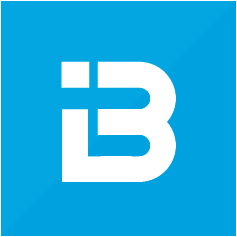 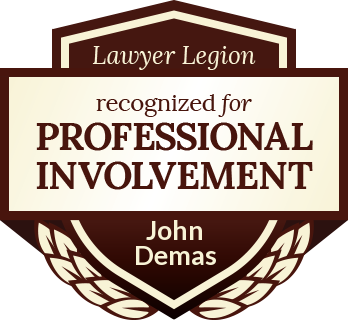