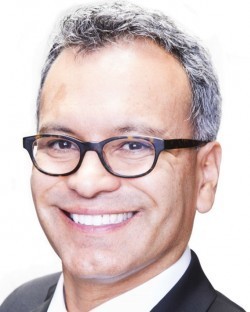 Javier Rios is an award winning criminal defense lawyer from San Jose, California. He has dedicated more than 25 years to defending people accused of crime. He is a seasoned trial attorney, respected by peers, prosecutors and judges. He has successfully represented people in many jury trials, from DUI to murder. Some of his work has been described on the front page of the San Jose Mercury News as well described in other newspapers and news websites across the state and across the country. The San Jose Mercury News once described him as "considerable legal firepower."

Mr. Rios graduated from the University of Michigan Law School, Ann Arbor in 1986. He is a solo practitioner.