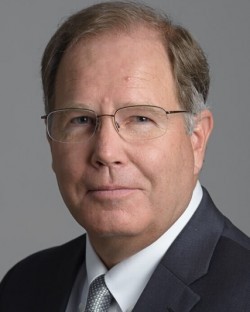 Mr. Matson now makes his home in the East Bay where he and his wife Carol Hoffman, also a lawyer (specializing in estate planning), are enjoying their newly empty nest in the Berkeley Hills.

When he is not working, Mr. Matson enjoys keeping up with and writing about developments in law and politics, and has published articles in the San Francisco Chronicle and the LA/SF Daily Journal (the statewide daily newspaper for the California legal community).