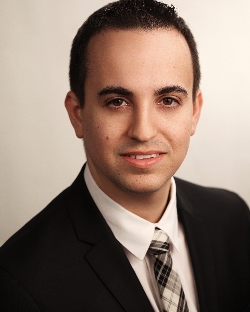 San Francisco, CA
About Résumé Reviews Contact
Not Yet Reviewed Review this lawyer
Is this you? Showcase your career achievements and connect with ideal clients.
Premium Placement
Enhanced Features
Upgrade to Enhanced Profile

Isaac Safier is an attorney based in San Francisco and has been a member of the bar in New York since 2008 and in California since 2011.   He has been admitted to the Federal United States District Court, Northern California District, since 2015.  He takes cases in San Francisco, Alameda county, San Mateo County and Marin.  His background in real estate finance gives him unique perspective in challenging practice areas such as Asset Forfeiture law.

With over 100 forfeiture cases resolved (both criminal and civil) over the last 8 years, Attorney Isaac Safier, Esq. is your resource to recover your seized money or confiscated asset.  If you sent money via USPS, FedEx, or UPS and it was "POLICESEIZED" or confiscated by a federal authority.. If your money was seized by the DEA, Homeland Security or Sheriff's Office at the Airport..

Attorney Isaac Safier Esq. will fight to get it back! 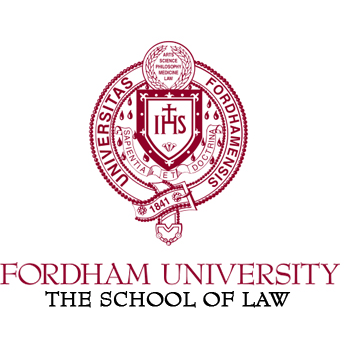