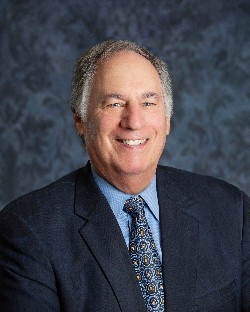 Personal Injury and Business Lawyer
Los Angeles, CA
About Résumé Reviews Contact
Not Yet Reviewed Review this lawyer
Is this you? Showcase your career achievements and connect with ideal clients.
Premium Placement
Enhanced Features
Upgrade to Enhanced Profile

I.Donald Weissman graduated from California State University, Northridge, and received his J.D. in 1975 from Loyola University of Los Angeles School of Law and was admitted to the State Bar of California the same year.

Mr. Weissman reestablished Weissman  Law Firm in 2010, specializing in protecting the rights of businesses and businesspersons, including litigation in areas of negligence, business issues, product liability and in representing victims of violent crimes. He has also litigated extensively in areas including complex business matters and malicious prosecution. He is a member of the State Bar of California and many local and national professional associations.

His after hours activities include participating on the Board of Directors of The Boys & Girls Club of the West Valley and The Stroke Association of Southern California. He also serves as a Member and past Chair of the San Fernando Valley Metro Governance Council and currently serves as the President of the Board of Directors for the West Valley-Warner Center Chamber of Commerce. 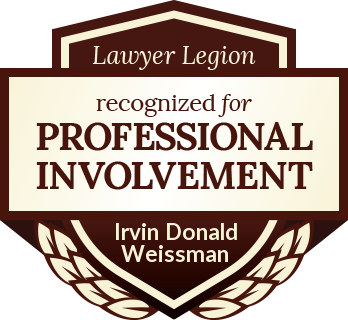