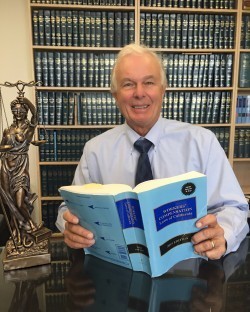 About Gregg A. Pennington

Gregg A. Pennington was admitted to the California bar in December, 1980 after graduating from Southwestern University School of Law in Los Angeles, California. He received his Bachelor’s Degree from Cal State Northridge in 1977. From 1980 through 1987, Mr. Pennington engaged in the practice of personal injury law on behalf of claimants.

He is a member of the Los Angeles County Bar Association and the California Applicant Attorneys’ Association (the organization of lawyers representing the interests of the injured worker in California). He also serves as a mediator and arbitrator through the Los Angeles Superior Court Alternate Dispute Resolution Office. He does some consulting work for small employers in connection with workers compensation and employment issues. 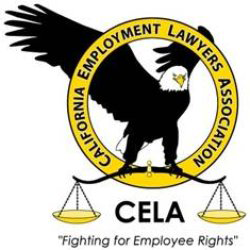 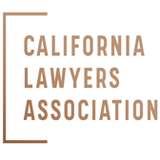 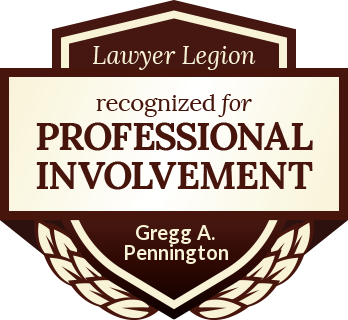