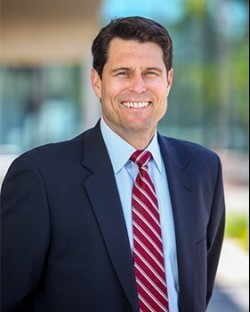 Gerald Singleton began his legal career as a public defender with Federal Defenders of San Diego, where he tried complex criminal cases. He left Federal Defenders in 2003 to start his own firm, where he focuses on fire litigation and serious personal injury cases.

In 2010, Gerald was recognized by California Reporter for obtaining one of the top verdicts in 2009: an $8.2 million dollar judgment on behalf of a construction worker who was catastrophically injured by electrical burns from power lines.

Gerald has tried over 20 cases and settled hundreds more, including 75 cases for $1 million or more.

Gerald graduated with high honors from Dartmouth College, where he won the departmental prize in Government for his thesis.

He graduated from law school at Boalt Hall at UC Berkeley in 2000 and was admitted to practice law in California in 2000.

Gerald sits on the Board of Directors for the Employee Rights Center and the Youth Law Center, a non-profit that advocates for children in foster care and the juvenile justice system. 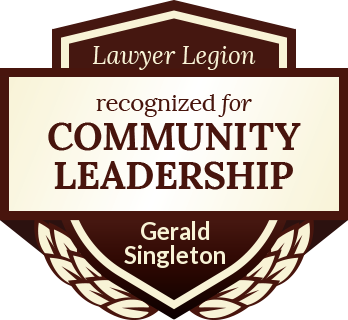 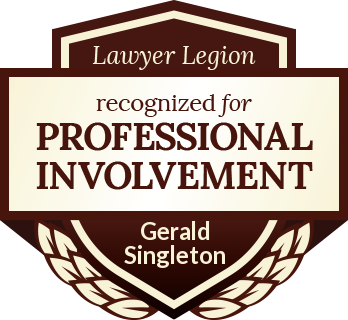