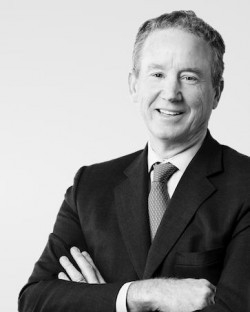 Personal Injury Lawyer
The Law Offices of Edward C. Casey Jr.
Oakland, CA
About Résumé Reviews Contact
Not Yet Reviewed Review this lawyer
Is this you? Showcase your career achievements and connect with ideal clients.
Premium Placement
Enhanced Features
Upgrade to Enhanced Profile

Ed Casey was born in Palo Alto, California in 1960. Mr. Casey received his A.B. from U.C. Berkeley in 1982. In 1985, he received his J.D. degree from the University of the Pacific, McGeorge School of Law. He was admitted to the California bar and the United States District Court in 1986.

Mr. Casey has been practicing law in Oakland and the surrounding Bay Area for 30 years. He has written articles and lectured on Legal Ethics, Premises Liability, Liability of Property Owners for Acts Independent Contractors, and Utilization of Expert Witnesses in Civil Litigation.