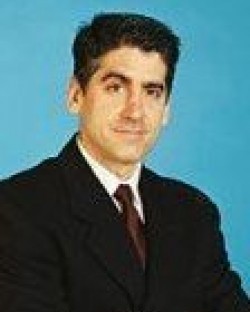 Criminal Defense and Family Lawyer
Kirk & Toberty Attorneys at Law
Irvine, CA
About Résumé Reviews Contact
Not Yet Reviewed Review this lawyer
Is this you? Showcase your career achievements and connect with ideal clients.
Premium Placement
Enhanced Features
Upgrade to Enhanced Profile

Mr. Kirk received his Juris Doctor degree cum laude from University of the Pacific McGeorge School of Law in Sacramento in 1986, where he received awards for Trial Advocacy. Mr. Kirk is a seasoned litigator with more than twenty five years of courtroom experience in criminal defense and business litigation matters. He has extensive trial experience, including more than one hundred bench and jury trials. Mr. Kirk is admitted to practice law in the State of California, the United States District Courts for the Southern and Central Districts of California, and the Ninth Circuit Court of Appeals. He also holds a certification as a Fraud Examiner with the ACFE.

University of the Pacific McGeorge School of Law
J.D
1986