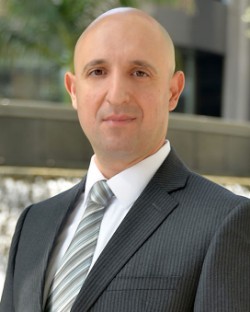 Dmitriy Cherepinskiy’s impressive litigation experience places him among some of the most decorated trial lawyers in the Nation.  Various entities, including such prestigious organizations as the National Trial Lawyers and Super Lawyers, recognized his achievements in the legal field.

Dmitriy became a lawyer in 2002.  His first job as a lawyer was at a boutique West Los Angeles firm, where he represented plaintiffs with catastrophic injuries.  From 2003 to 2015, he had been working at one of the most renowned and preeminent health care and professional liability defense law firms in the U.S.  As an associate and, since 2010, as a partner, he had defended various academic institutions, business entities, corporations, medical centers and hospitals, skilled nursing facilities, residential care facilities for the elderly, multiple other types of managed care and health care organizations, as well as physicians, therapists, nurses, and various other individual professionals.

Hundreds of highly complex matters, which Dmitriy has litigated in his career, include personal injuries, catastrophic injuries, elder abuse and neglect, medical malpractice, professional board actions, premises liability, products liability, conspiracy, fraud, invasion of privacy and a multitude of other cases.   Dmitriy has successfully handled high profile matters.  He is a seasoned personal injury and civil litigation lawyer who has a proven success record.

Dmitriy’s educational background is as follows:

While at UC Davis Law School, Dmitriy served as a member and was appointed editor of U.C. Davis Law Review.  Further, for his outstanding writing skills, Dmitriy was awarded the Witkin Award for Academic Achievement in Legal Writing.

Dmitriy’s court admissions include all State courts in California, and the following Federal courts: the Northern and Central Districts of the U.S. District Court, as well as the U.S. Court of Appeals for the Ninth Circuit.

He has been rated by Southern California Super Lawyers as follows:

In 2015 and 2018, Dmitriy received the prestigious AVVO “Clients’ Choice Award”.

Dmitriy likes photography, traveling and music. He is also an avid auto enthusiast.  Dmitriy is a gearhead who enjoys anything car-related, from reading and learning about cars to hands-on maintenance, building, and restoration. 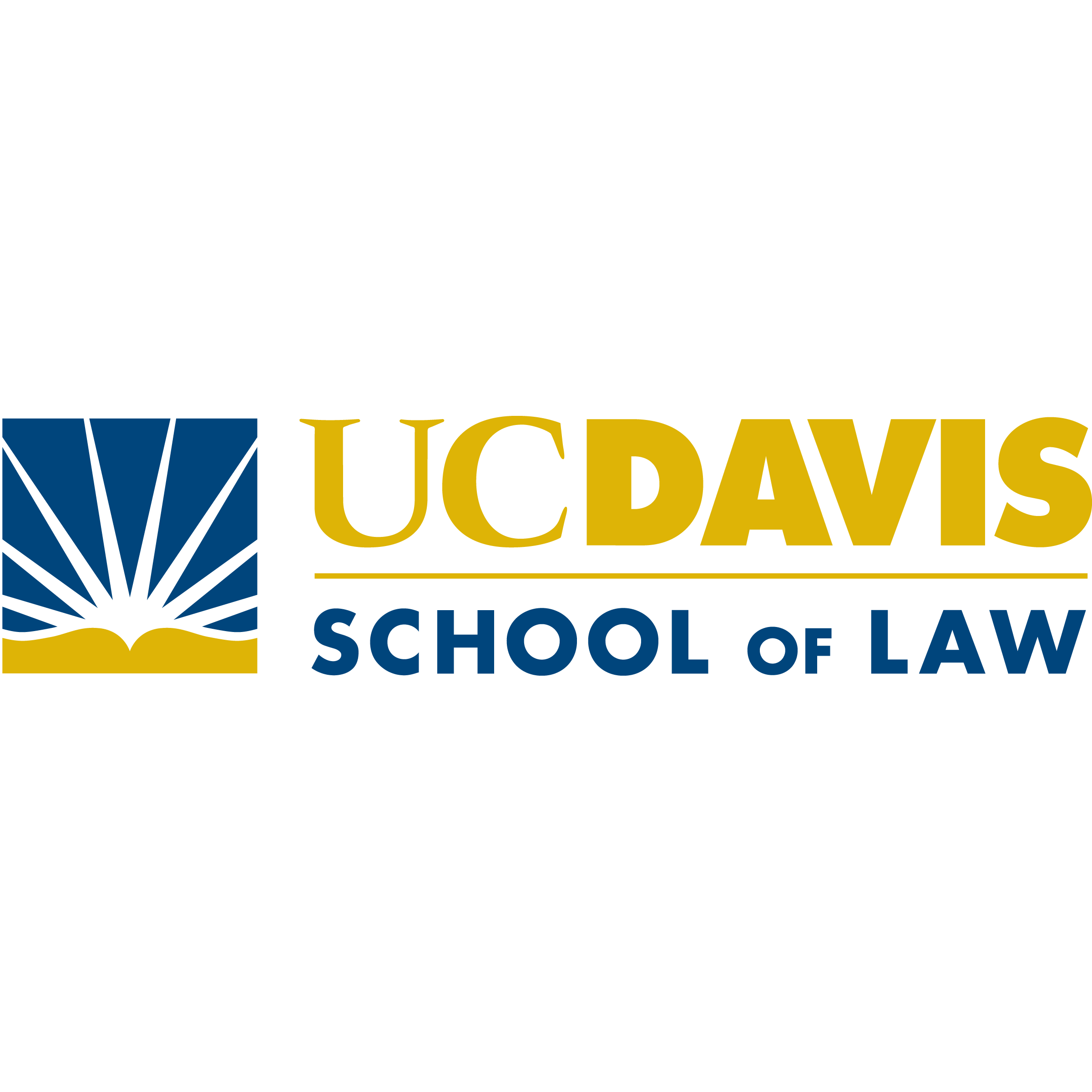 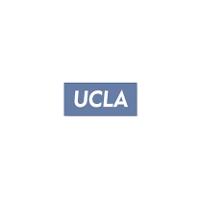 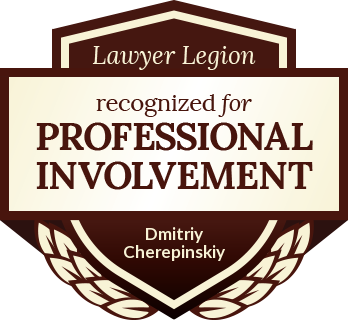