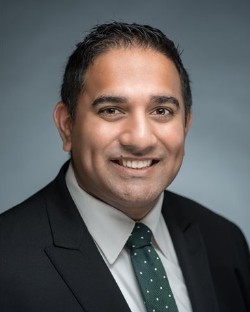 Prior to working at Dennis M. Sandoval, A Professional Law Corporation, Dev worked at Lewis Brisbois Bisgaard & Smith in the general liability group. He also worked in the state of Idaho as a deputy prosecuting attorney and an associate attorney at Thomsen, Holman, Wheiler.

Dev earned his Bachelor of Science in Sociology with an emphasis on Criminology from Brigham Young University-Idaho. He earned his Juris Doctor from the University of La Verne College of Law.

During law school, he served as the vice-president and the president of the J. Reuben Clark Law Society. He also served as Clerk of the Exchequer (Treasurer) for the Delta Theta Phi, Egly Senate. Dev was also the Student of Merit for the 2015-2016 school year and made the Dean’s List in Fall of 2015.

Dev is fluent in English, Spanish, Gujarati, and Hindi.

Dev is a proud member of Temescal Palms #314, Free and Accepted Masons in Corona, California where he serves as president of the Board of Trustees. In his spare time, he enjoys reading, writing, scuba diving, and spending time with his wife,  kids, and dog Tank. 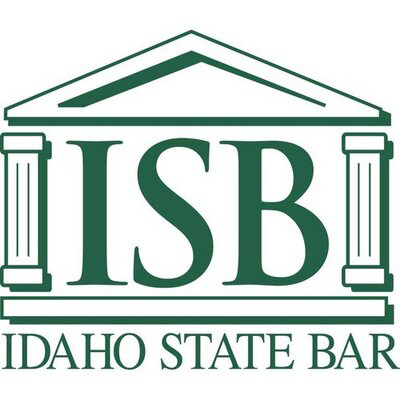 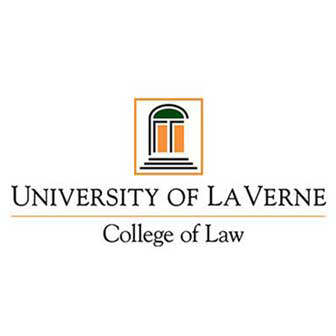 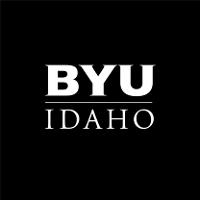 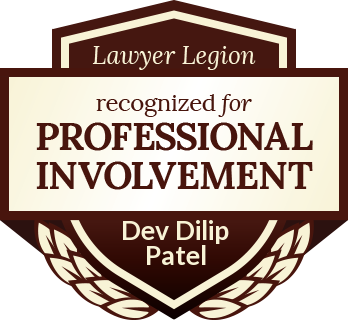 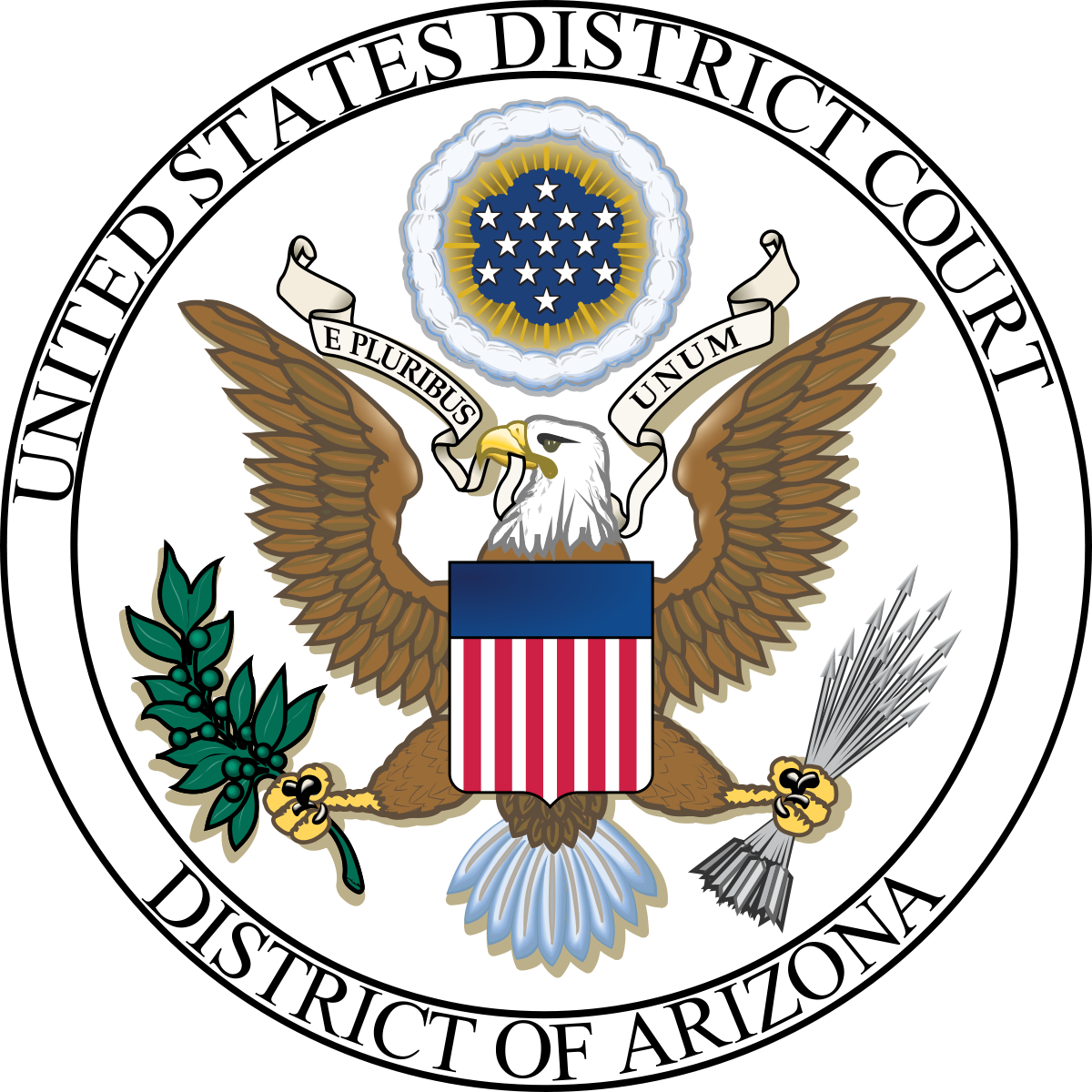 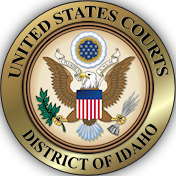