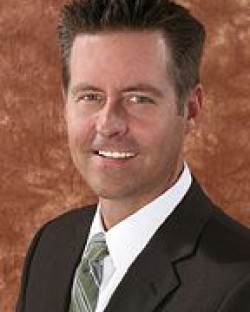 Wills and Trusts Lawyer
Wade Law Group
Roseville, CA
About Résumé Reviews Contact
Not Yet Reviewed Review this lawyer
Is this you? Showcase your career achievements and connect with ideal clients.
Premium Placement
Enhanced Features
Upgrade to Enhanced Profile

Mr. Wade was admitted to the California Bar in 1999 and advises families and individuals on estate planning matters, including wills, trusts, family partnerships, probate and estate administration matters, as well as trust estate litigation. He also consults with clients on all aspects of business and transaction law, with an emphasis on representing closely held business entities, including partnerships, corporations, and limited liability companies.

Mr. Wade received his Juris Doctorate from the University of the Pacific, McGeorge School of Law in 1999. He also trained in Tokyo, Japan as part of the Temple University International Law Program. While in Japan, Mr. Wade worked at a legal office where he refined his Japanese language skills and counseled foreign companies on how to establish their businesses in Japan. Prior to law school, Mr. Wade attended Brigham Young University and graduated with a Bachelor of Arts degree in International Relations and a minor in Japanese.

Mr. Wade taught Business Law at Merced College from 2002 to 2007. He has also been a registered securities representative, holding a Series 7 license from 2000 to 2002.

Mr. Wade is a member of the California Bar Association. He enjoys working and living in Granite Bay, California and attending his children’s sporting events and recitals. He also enjoys fly-fishing, golf, water sports, snow sports and travel.