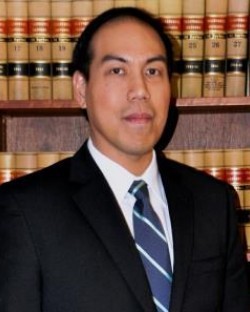 Mr. Tan graduated from UCLA with a Bachelor of Arts degree in Political Science, with Specialization in International Relations, earning Cum Laude honors. He was named on the Dean's Honor List multiple times. Mr. Tan received his Juris Doctorate degree at Southwestern University School of Law. While at Southwestern, Mr. Tan was a University Scholarship and Salem Memorial Scholarship recipient. He also was honored with the CALI Excellence for the Future Award in the fields of Secured Interests in Real Estate as well as Remedies.Mr. Tan has been licensed to practice in California since 2000. In 2004, Mr. Tan became a member of the Nevada Bar. His professional affiliations include the Los Angeles County Bar Association (LACBA), the Consumer Attorneys Association of Los Angeles (CAALA), and the Philippine American Bar Association of Los Angeles (PABA). Mr. Tan served as a member of the PABA Board of Governors in 2005 and 2006.