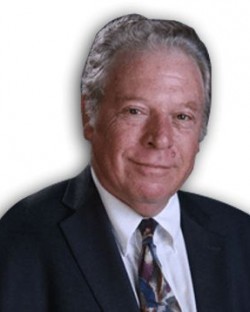 Daniel Yamshon has been appointed to the United Nations Roster of Eminent and Qualified Experts for Conflict Prevention and Post Conflict Peace Building, and to ADR panels such as the Federal Deposit Insurance Corporation and the National Association of Securities Dealers.

Mr. Yamshon is considered a leading theorist in the field, and trains other neutrals in the practice of ADR in the United States and abroad.

He has developed conflict avoidance and dispute prevention systems for large construction projects, and has consulted in the creation of alternative dispute resolution programs internationally.