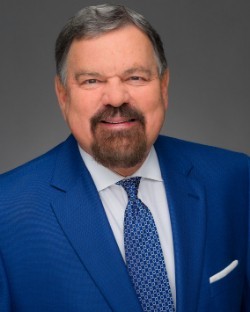 Legal Malpractice Lawyer
Stanford and Associates
San Diego, CA
About Résumé Reviews Contact
Not Yet Reviewed Review this lawyer
Is this you? Showcase your career achievements and connect with ideal clients.
Premium Placement
Enhanced Features
Upgrade to Enhanced Profile

Dan Stanford is the senior member of Stanford, Ryan & Associates, A.P.C. with over 4 decades of jury trial experience.  Dan is a nationally-recognized expert in the prosecution of legal malpractice and malicious prosecution claims, and his practice is strictly limited to the representation of clients (plaintiffs) in such cases.  He was one of the original California Certified Specialists in legal malpractice law, and Dan now serves as a Commissioner on the CA State Bar Board of Legal Specialization.

However, he was trained during the first 16 years of his career on the defense side, first as a partner at Luce, Forward, Hamilton & Scripps, and then as a partner at Pillsbury, Madison & Sutro.  Dan graduated from law school in 1975 from the USC Law Center, and, prior to joining Luce, Forward, Hamilton & Scripps, served for two years as the law clerk to the Hon. Malcolm M. Lucas (Former Chief Justice of the California Supreme Court). 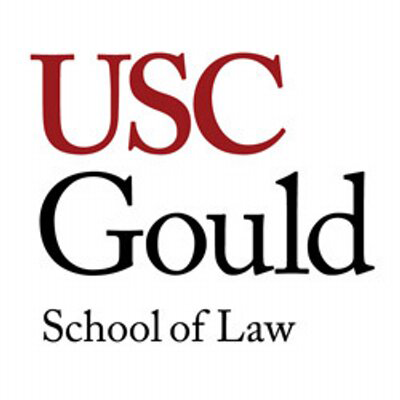 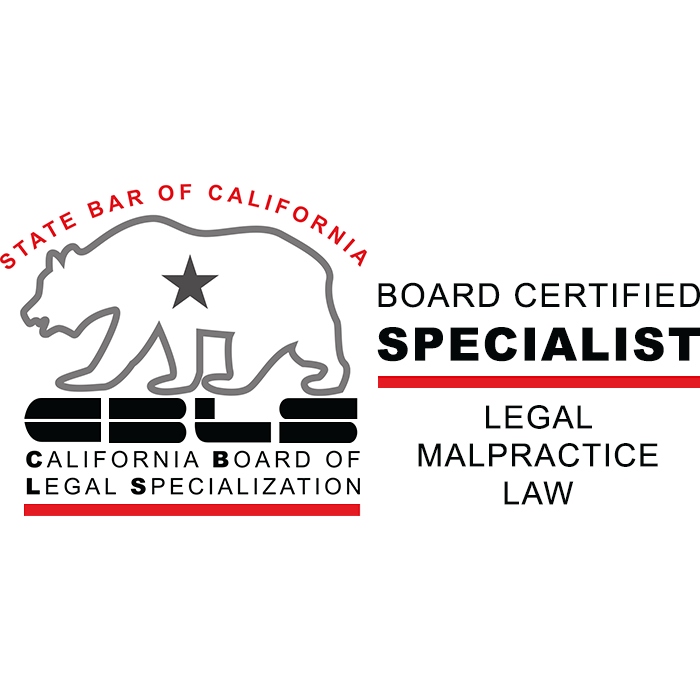 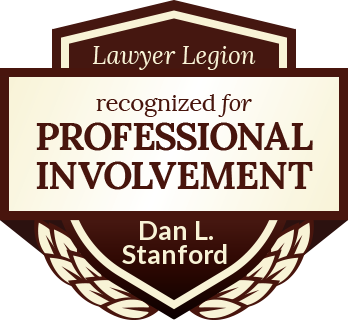 CBLS Board Certification in Legal Malpractice Law - Lawyers certified as specialists in legal malpractice law have demonstrated substantial involvement in this area of law.

The CBLS defines the term legal malpractice as the practice of law dealing with "the prosecution or defense of claims against an attorney regarding wrongful acts or omissions arising out of the performance of the attorney's professional services, and/ or issues of attorneys' fees, payments or liens."

The term legal malpractice does not include the prosecution or defense of attorney disciplinary matters.