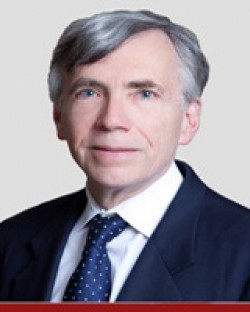 Mr. Kagay has taken a lead role in several major antitrust and class action cases, including the Petroleum Products Antitrust Litigation, at both the trial court and appellate levels. He also has served as principal attorney in numerous prominent appeals, addressing issues of antitrust law, administrative law, physician credentialing, and first-impression questions of civil procedure and statutory interpretation. These include:

While still conducting his civil practice in California, Mr. Kagay served as Chief Appellate Counsel in the probes of two cabinet-level officials in Washington, D.C. He has also been called upon several times by the California Attorney General in complex litigation matters, including the antitrust trial in United States v. Microsoft.

In every year from 2004 to 2010, and in 2013, Mr. Kagay was selected as a "Northern California Superlawyer" - i.e., one of the top 5% of the lawyers practicing in Northern California, chosen on the basis of peer evaluation and independent research.

Mr. Kagay is President and Chairman of the Board of Directors of the International Network of Boutique Law Firms. The INBLF is an organization of the most highly credentialed and preeminent single-discipline law firms throughout the United States and Canada, allied with some of the world's most prominent full-service law firms in foreign nations. 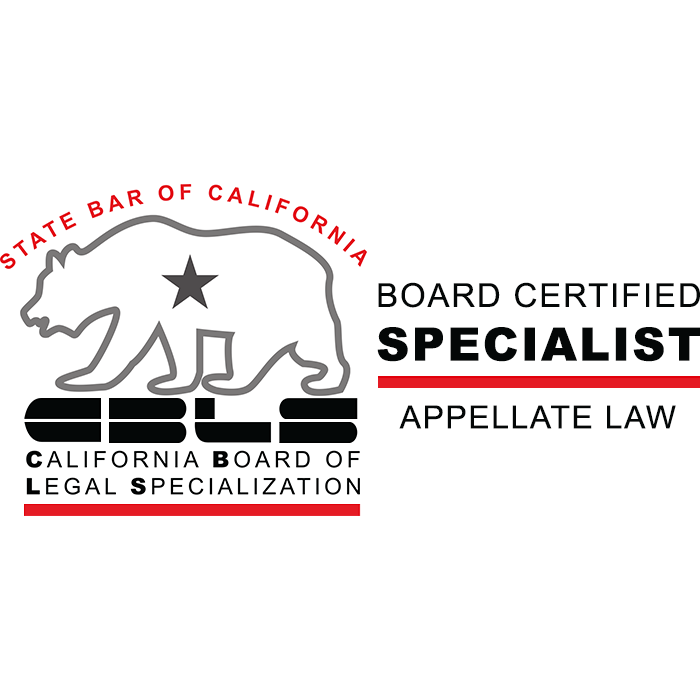 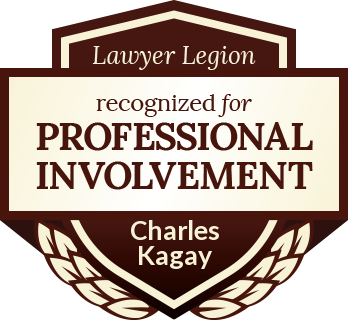