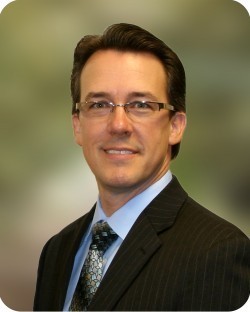 Chad Maddox is an Orange County DUI lawyer who has been fighting and beating DUI charges, and the DMV for 15 years!

Chad is recognized by many criminal attorneys as the go-to lawyer for fighting the DMV on DUI license issues.

Chad recently defended a case before the California Supreme Court.The only court higher than that is, the United States Supreme Court. The outcome of Chad's case, is now written law, in the State of California. 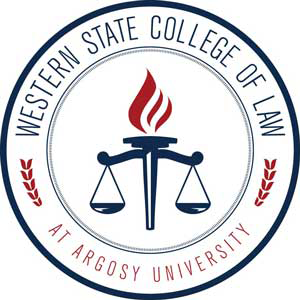 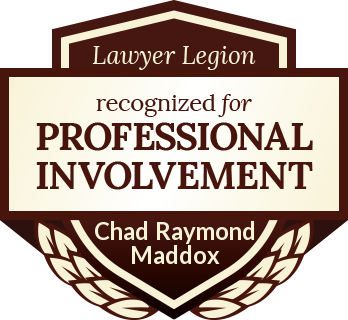