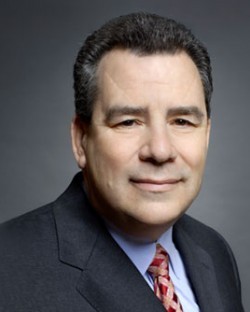 One of the country’s leading trial attorneys, Brian Panish has obtained some of the most significant jury verdicts in United States history on behalf of plaintiffs. His courtroom victories include a $4.9 billion record verdict in the landmark products liability case Anderson v. General Motors, and over thirty verdicts and settlements in excess of $10 million in personal injury, wrongful death and business litigation cases. Mr. Panish has obtained three jury verdicts in excess of $50 million in personal injury cases – more than any other attorney in California. 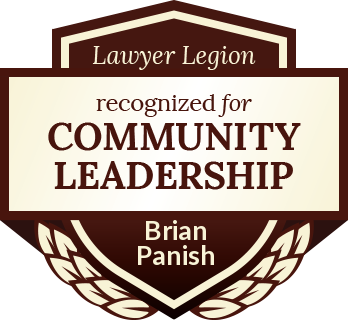 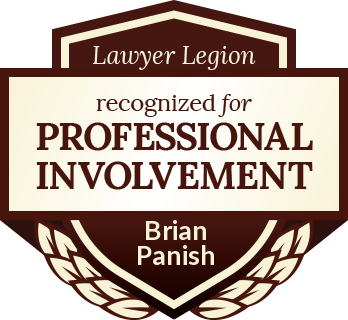