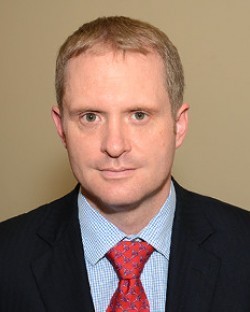 Brendan D.S. Way has been a member of the team at Scarlett Law Group since 2013. He received his education from Trinity College, where he earned his BA in Political Science in 2000, and the University of San Francisco School of Law, where he graduated with his Juris Doctorate in 2008.