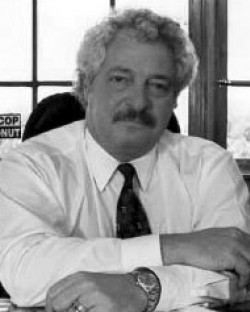 Barry Simons is a nationally known expert in DUI Defense who has spent the last 40 years fighting for drivers' rights in Orange County's Courts.

He is one of the Founding Members of the National College for DUI Defense and is a Fellow and on the Faculty of the College.

He is one of only 5 attorneys in the State of California to hold Board Certification in DUI Defense under the American Bar Associations Rules for Attorney Speicalization.

In 2001, he was selected to serve as Vice-Chair of the DUI Advocacy Comm. of the National Assn. of Criminal Defense Attorneys.

He is currently on the Bd. Of Directors of the California Association of DUI Lawyers and has qualified as a Specialist Member.

He is rated "Preeminent" by Martindale-Hubbell and has been selected to "Who's Who In American Law".

Mr. Barry Simons leads a team of four dedicated lawyers each of whom as attained a 10.0 Rating by AVVO. Every lawyer in the firm has handled thousands of DUI cases before the DMV and in Courtrooms throughout Southern California.

This team of lawyers has been together for over 15 years. There are no young associates!

In 1999 he forced the D.M.V. to announce that they would cancel 4,700 drunk driving suspensions after exposing the OC Crime Lab's use of unapproved breath testing machines (Trautman v DMV).

In 2002 he exposed the O.C. Crime Lab's use of unapproved Blood Testing methods between 1996 - 2002 (Bite v Gourley) invalidating blood test suspensions for all of his clients during that entire period.

He followed in 2003 with Baker v Gourley which established the rule that DMV can't rely on police opinions of intoxication to suspend drivers' licenses.

His class action suit against the entire Irvine Police Department for failing to give DUI arrestees a choice between blood/breath and urine tests resulted in the decision in Nelson v. City of Irvine in the Federal Ninth Circuit Court of Appeals, which was upheld by the U.S. Supreme Court.

In that case he established for the first time that an arrestee has a constitutional right to choose a breath test and that the police cannot compel a blood test from a driver who wants a breath test, except under unusual circumstances. He recently co-authored an Amicus Curiae Brief for the United States Supreme Court in the case of Illinois v. Lidster challenging police use of "Roadblocks".

Board Certified in DUI Defense 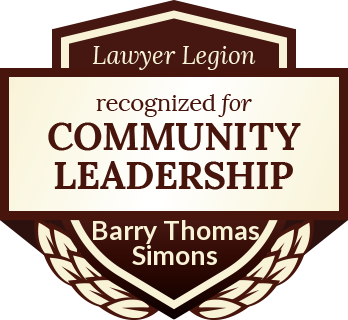 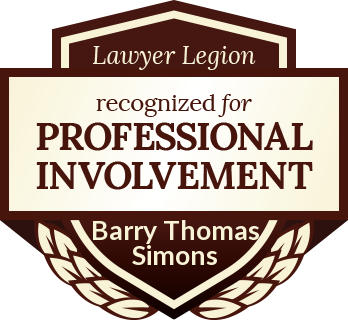