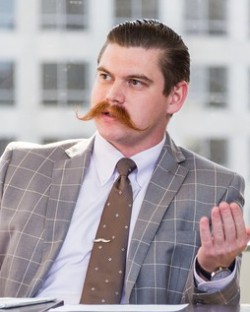 Mr. Vialtsin has a very diverse occupational experience that includes working for private employers and the state government. Prior to partnering with Mr. Delicino and opening the San Diego office, Mr. Vialtsin worked for Jeremy Delicino at the Salt Lake City law office. He frequently volunteered his time at the Utah Immigration Court, helping the indigent with their initial immigration paperwork. He learned the ropes by assisting Mr. Delicino in defending serious felonies and drug cases, and he had the privilege of assisting Mr. Delicino prepare for a death penalty trial. That case resulted in the first acquittal in a police shooting in the state of Utah since 1973.

Before entering the legal profession, Mr. Vialtsin received a civil engineering degree and a Nevada engineering license.Anton Vialtsin worked for Las Vegas Valley Water District as an engineering intern responsible for water plan development and hydraulic network analysis review. He personally maintained a computerized hydraulic model of 180,000 potable water pipes, serving over a million customers.Mr. Vialtsin has always had strong analytical skills, which made engineering an ideal profession at the time. At first blush, it would seem that engineering background has nothing to do with legal field, but the same analytical skills are as important in engineering as in law. Attorneys who can bring an engineering skill set to the table are very hard to find in San Diego. Anton Vialtsin can help you get control over your criminal case orguide you through the immigration process.

Anton Vialtsin is fluent in English and Russian languages. 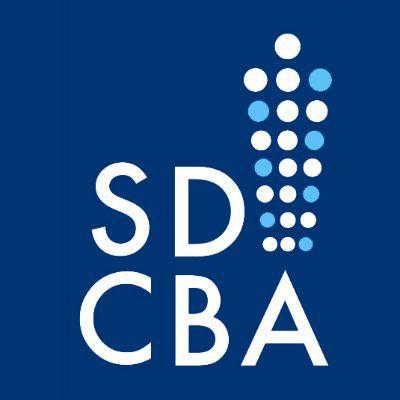 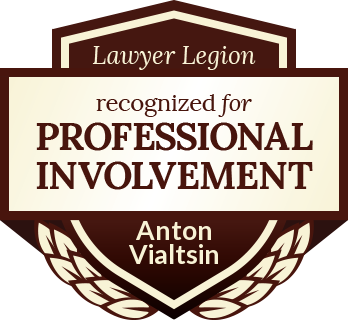