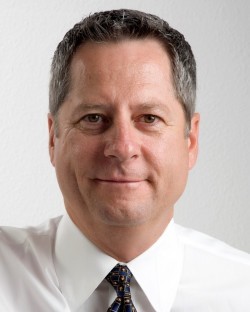 Estate and Probate Law and Estate Planning Lawyer
Incorporation Attorney
Orange, CA
About Résumé Reviews Contact
Not Yet Reviewed Review this lawyer
Is this you? Showcase your career achievements and connect with ideal clients.
Premium Placement
Enhanced Features
Upgrade to Enhanced Profile

With more than a 1000 small business owners as clients, Andy Gale clearly knows his way around the legal ramifications of small business law. He has been practicing law at Gale & Vallance since 1987. Andy started his career as a trial attorney for the Office of the District Attorney in Orange County, California working there from 1980 through 1987. He has served in his community as the Director for the Foundation for Personal Financial Education from May 2009 to January 2011. He has received many honors which include:Phi Beta Kappa (1979)American Jurisprudence Award - Corporation (1981)AVVO Client Choice Award (2012)AVVO Top Contributor Award - Corporate (2012-2013)AVVO Top Attorney - Corporate (2013)Martindale - Hubbell BV Distinguished Peer Review Rated (2006-2010)Martindale - Hubbell AV Preeminent 5.0 out of 5 Peer Review Rated (2011-2013)Andy also has been awarded his black belt in Tae Kwon Do.

University of California Hastings College of the Law
Juris Doctor
1982