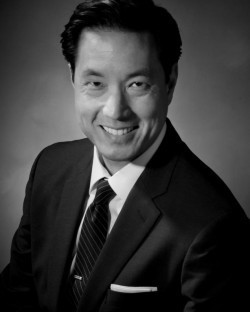 Salinas, CA
About Résumé Reviews Contact
Not Yet Reviewed Review this lawyer
Is this you? Showcase your career achievements and connect with ideal clients.
Premium Placement
Enhanced Features
Upgrade to Enhanced Profile

Andrew G. Liu earned his B.A. degree in Philosophy in 1991 from the University of California, Los Angeles, graduating with Departmental Honors. Mr. Liu then attended the Boston University School of Law and earned the prestigious American Jurisprudence Award for Trial Advocacy when he graduated in 1994.

After law school, Mr. Liu began his ten year career as an Assistant District Attorney with the Office of the District Attorney, Bronx County, New York. In his first seven years in the Bronx, Mr. Liu was assigned to the Domestic Violence/Sex Crimes Bureau where he tried dozens of felony and misdemeanor cases focusing on homicide, domestic violence, sex crimes and child abuse. In 2001, Mr. Liu was promoted to Supervisor of that Bureau and in this capacity he supervised over 40 Assistant District Attorneys on all aspects of felony and misdemeanor prosecutions. In 2003, Mr. Liu was further promoted to Deputy Bureau Chief of the Domestic Violence Bureau.

In January 2005, Andrew G. Liu joined the Monterey County District Attorney’s Office as a Deputy District Attorney. As a member of the Major Felony Unit, Mr. Liu was directly responsible for all aspects of prosecuting major felony cases involving both white-collar and non-white collar crimes ranging from public corruption to homicide. In November 2007, he received the Award of Excellence from the Monterey County Peace Officers Association.

Mr. Liu has been invited to provide training to other attorneys and members of law enforcement. He has sat as Faculty Member at the National Advocacy Center in Columbia, South Carolina and the New York Prosecutor’s Training Institute. Mr. Liu was a frequent lecturer for the Joint NYPD/Bronx D.A. Training Program, where he trained officers from the New York Police Department on the topic of Domestic Violence Investigations and Prosecutions. He was also a regular faculty member for the Bronx District Attorney Felony Trial Training, Grand Jury and Criminal Court Trial Training Programs on the topics of direct examination, grand jury practice and summations. In California, Mr. Liu has also served as a Faculty Member at Monterey Peninsula College as an instructor in the Probation Officer CORE Course on Contraband, Evidence & Search and Seizure. More recently, he has been invited as a guest speaker for the Trial Skills class at the Monterey College of Law. 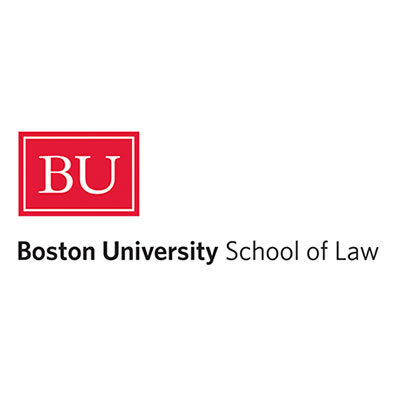 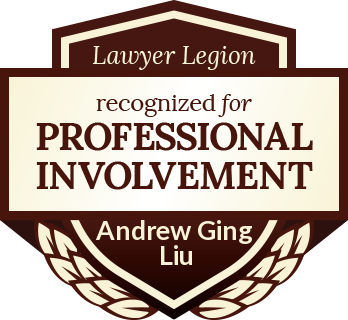