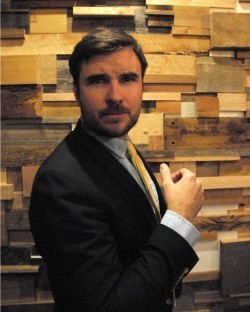 Whitfield has defended over a thousand cases and goes to trial several times a month.

While in law school in Fayetteville, Whitfield was President of the Federalist Society for Law & Public Policy Studies and founder of the Criminal Law Society and a member of the International Law Society, the Christian Legal Society, and the Arkansas Trial Lawyers Association. Whitfield also obtained prestigious externships working for the Honorable Judge Chadd Mason in the circuit court of Washington and Madison Counties and Congressman Steve Womack in Arkansas’ 3rd Congressional District.Whitfield grew up in Marion, Arkansas and made his way to NWA after attending undergraduate at the University of Central Arkansas where he majored in International Trade Economics with a double minor in German and International Studies. While at UCA Whitfield accepted scholarships which allowed him to study abroad in Germany and Canada, he also worked as an intern for the Department of State at the United States Embassy to Greece in Athens. 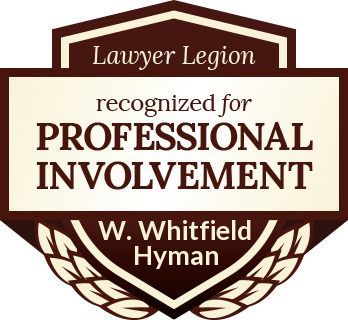