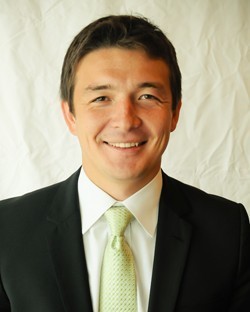 Johnson never intended to be a car accident lawyer in Little Rock.

However, after starting his practice, he quickly realized that many individuals are injured by large corporations at no fault of their own, and that these people need a champion more than anyone.

That is where Johnson found his calling: fighting for the individual and fighting for what is right. Johnson’s interests expand beyond the practice of law, especially in the fields of business and technology.

Prior to law, he had careers in both the SEO/Web development space, in Internet startups, and in finance.