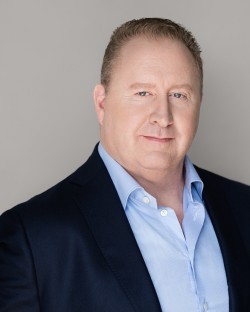 Doug Zanes is an injury lawyer in Arizona and, since 2003, has represented thousands of clients and recovered over $115,000,000 in compensation for them.Doug has tried cases in both State and Federal court, and has argued cases at the Ninth Circuit Court of Appeals.

Doug received his undergraduate degree at Arizona State University and his law degree from St. Mary’s University School of Law in Texas. He has been inducted into the Million Dollar Advocates Forum.Membership is limited to attorneys who have won verdicts and settlements exceeding $1 million.