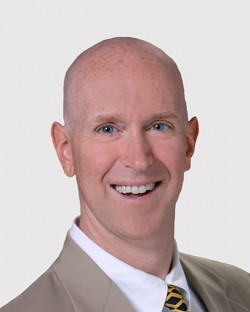 Personal Injury Lawyer
Douglas B. Levy, PC
Tucson, AZ
About Résumé Reviews Contact
Not Yet Reviewed Review this lawyer
Is this you? Showcase your career achievements and connect with ideal clients.
Premium Placement
Enhanced Features
Upgrade to Enhanced Profile

About Douglas B Levy

Douglas Levy has been a Plaintiffs personal injury (injured victim) trial lawyer since 1988. He practiced in New York City from 1988 - 1995 and has practiced in Tucson, Arizona from 1995 - Present. He handles cases involving auto collisions, insurance bad faith, medical malpractice, dog bites, defective products and premises liability. Douglas has been married to Nanci since 1996 and they have reared two magnificent daughters in Rae and Maya. Douglas is a graduate of the University of Michigan - Ann Arbor '85 and the Emory School of Law '88. Douglas has been a Board member of the Arizona Association for Justice from 1999 - Present and a sustaining member of the American Association for Justice since 1997. Douglas served as Chair of the Board of Directors of the University of Arizona Hillel Foundation from 1999 - 2001 and has served on the Boards of Jewish Children's & Family Service (2002 - 2008), Handmaker Services for the Elderly (2008 - 2015), The Jewish Federation of Southern Arizona (1999 - 2005), and JETCO (Jewish Education Tax Credit Organization (2008 - 2012). Douglas has been a presenter at numerous Continuing Legal Education seminars for trial lawyers. Douglas has been profiled in the Arizona Jewish Post and The Downtown Tucsonan. He performs a significant amount of charitable and/or pro bono legal services. He has been extremely active in Democratic Party politics since 1996. 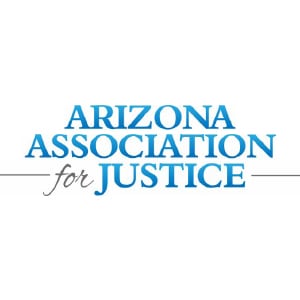 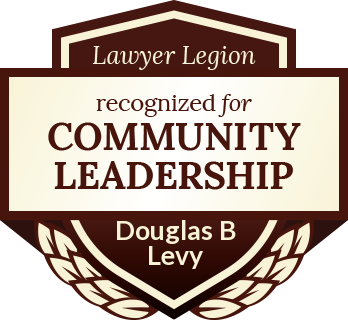 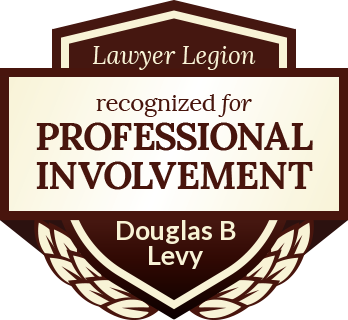