Divorce Mediation Lawyer
THE LAW OFFICE OF WYATT & BUTTERFIELD, LLC
Anchorage, AK
About Résumé Reviews Contact
Not Yet Reviewed Review this lawyer
Is this you? Showcase your career achievements and connect with ideal clients.
Premium Placement
Enhanced Features
Upgrade to Enhanced Profile

Mitchell Wyatt is a staunch advocate for father's rights. He believes that men are at a distinct disadvantage in the family law legal arena and have legal needs that differ significantly from those of women. Men need an attorney that understands these unique needs and is able to guide them through the complex legal maze so they can obtain the best possible result. Children need and deserve to have their fathers in their lives. Men have a right to protect the fruits of their labor. Mr. Wyatt works hard to protect fathers and men when going through divorce and custody issues.

Following graduating from law school, he re-entered the Navy as an Navy JAG and served as a prosecutor in drug and child sex abuse cases, where he honed his litigation skills. His second assignment was as the assistant Staff Judge Advocate (personal attorney) for a two-star admiral in Monterey California.

After four years, he left the Navy for private practice and has remained in private practice until moving to Alaska in 2003 where he was appointed as an Assistant Attorney General working the in Child in Need of Aid section, protecting children from abusive/dangerous parents and situations. Mr. Wyatt re-entered private practice in May 2007 and has limited his practice to primarily family law with emphasis on father's and grandparent's rights..

Mr. Wyatt was born and raised in east Texas and is as much Cajun as he is Texan. Throughout his navy tours and work experience, he has lost virtually all of his Texan/Cajun accents. But in certain circumstances those accents have been know to re-surface.

Mr. Wyatt brings twenty years of diverse legal experience, knowledge and training to the table to help his clients. He has an uncanny ability to cut through all of the information and issues and determine what the problem is and what to do about it. His years of being a prosecutor and attorney general have given him the ability to litigate when litigation is necessary.

If negotiations break-down, he will stand up for his clients in court. He enjoys being in the courtroom and is very comfortable litigating in superior court and in domestic violence cases.

Mr. Wyatt is a proud husband and a father of five children. He is active in his church where he volunteers a significant amount of his time. He enjoys recreational shooting, boating, camping, and when time permits (which is almost never), flying his ultra-light aircraft. 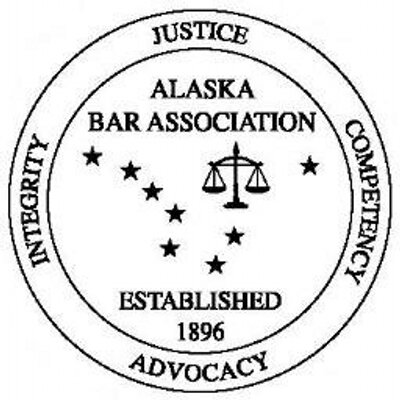