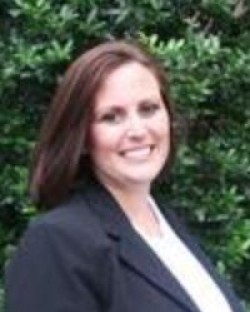 NOT A good lawyer

NOT A good lawyer

I hired Sabrina for a simply custody modification. From the beginning she showed signs that she didn't genuinely care about my case nor me as a client. My first time meeting her was after I had pay my retainer fee for her to represent me and basically stormed in her office demanding to know who she was. After she introduced herself she advised me she hasn't been in contact with me because she was trying to make valuable use of her time and mine, she was working on the case . That was totally bogus considering I hadn't paid her yet and SHE'S ALL ABOUT MONEY read her reviews. After a drawn out case and a lot of stress and money Sabrina went in front of the judge acting as if it was her first time in a court room. She was VERY unorganized , unsure of the law and not confident at all. I was so disappointed in her service. I wouldn't recommend her to anyone. This lawyer does not know what she's doing. Hiring her was the worst decision I made in 2019 . Sabrina is a liar and not empathetic at all .
Read More Reviews