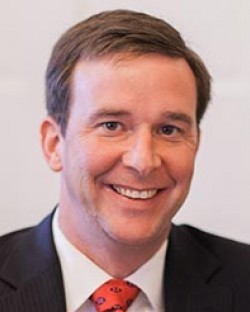 About Joe A. King Jr.

He was also elected and served as secretary of the Madison County Bar Association from 2007-2008.

King’s commitment to his community has continued to this day. He is on the board of the Huntsville Child Care Center, which provides child care for low income families.

He is also on the board of trustees at Trinity Methodist Church.

He enjoys spending time with his two young daughters and is an avid fan of the University of Alabama football team. 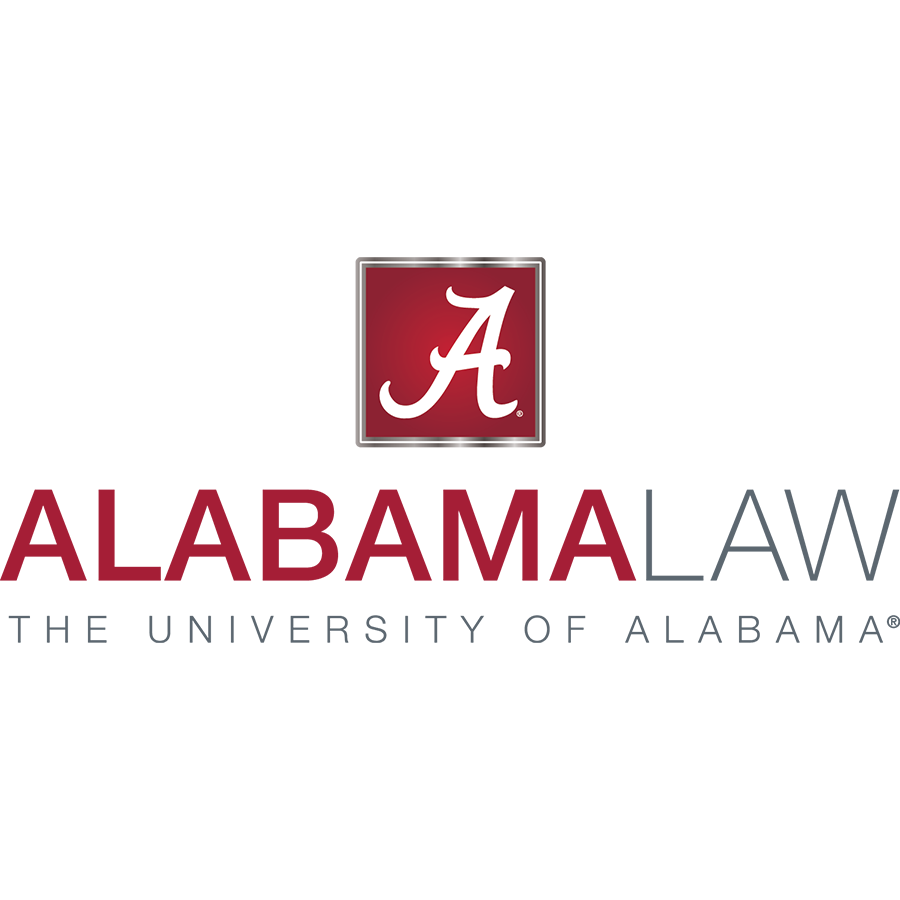 The University of Alabama School of Law
JD - Juris Doctor
2000 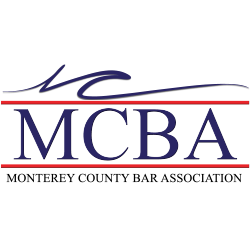